Inhalt: „Chingis is a leader of three. A homeless idol figure, accompanied by his girlfriend Chimgee and his friend, the half-blind Battulga. All three of them are inhabitants of Ulaanbaatar unknown subterranean world. The canalization and their warming structures.

Poverty is cruel everywhere, but in the Mongolian capital, the cruelty didn’t evolve only from historical, social or political foundations – the sheer climate in this city offers something very different. Shaping human existence in a strange reality of modern urban life – surviving with temperatures at minus 40 degrees.
Human Holes present a chosen few, who manage to continue their lives, while they are physically forced underground, away from common society. The one living literally above their heads.

The independent documentary is meant to present the homeless inhabitants of Mongolia’s capital and tell their personal stories. The images and faces of the people involved in these harsh conditions are the reason this film will effect common negligence in a different, abstract way. Since poverty is not just a social byproduct of common western life – but a twisted example of its marginal inconsequence.
To grasp at the hidden civic situation of Ulaanbaatar, we will have to take a look on Mongolia’s history 20 years ago. In the beginning of the 1990’s Mongolia’s economy is hitting rock bottom, while a third of its population lives beneath the poverty line and derive mostly from no other than sheep herders and farmers. During a series of extremely heavy winters, called Dzud, most people were simply forced to move into the big city to survive, since all their livestock either froze to death or wasn’t given any eatable vegetation.

In these last two decades, the rural exodus doubled up to over one million nomads. Most of them, who can’t read or have any experience for the life in a big city, get in contact with money for the first time. The one currency that means nothing out in the steppe and dunes.
20 years later, in our todays perception of Ulaanbaatar and its allocation of all their immigrants, we see many who found wealth in the mining and crude industry. The export is flourishing and giant skyscrapers shoot out the inner city of Ulaanbaatar. Big SUV’s, that drive through the whole city and over the sewer pipes, already manifested themselves into the daily image of the city.“ 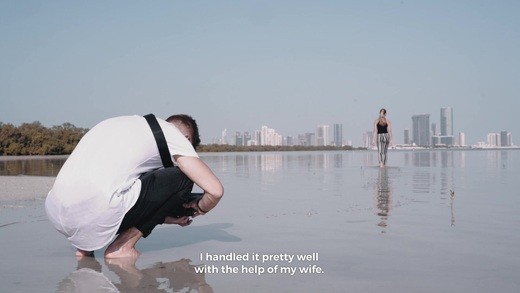 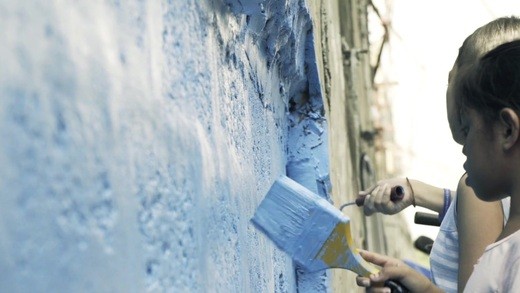 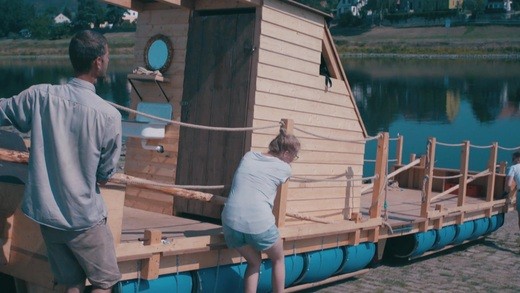 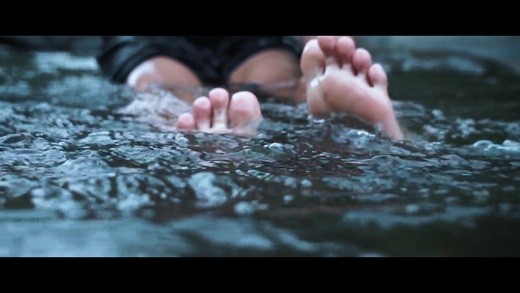 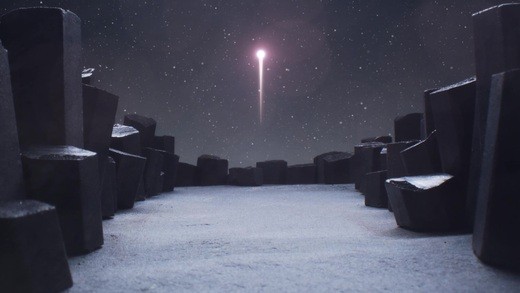 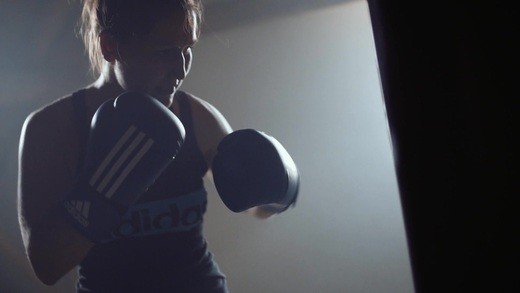 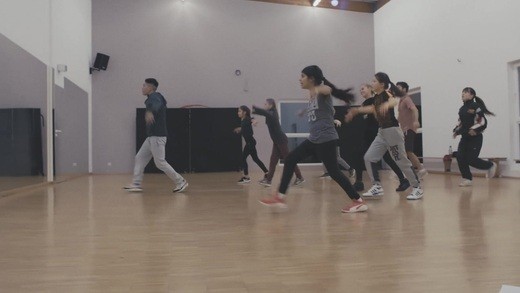